Skip to content
I had a pleasant surprise this morning. Every so often I check my author profile on Amazon. And today I found this truthful and glowing review for not just “Rites of Passage,” but the whole trilogy.
5.0 out of 5 stars.
One novel in three parts
October 16, 2018
Format: PaperbackVerified Purchase
Fred Patten wrote,
The Passage trilogy – Rites of Passage, City of Passage, and Voices of Passage — is set on Earth in the far future when humanity is turning much of it over to evolved AIs and new anthropomorphic animal clans that live like the pre-industrial native Americans.

Rites of Passage begins with the Otokononeko, the clans of the evolved lions and house cats living in the Great Sequoia Forests of West Coast North America. There are several offhand references to the humans, in San Francisco, Fresno, and other West Coast North American cities, but they are mostly offstage (at first). The opening focus is upon Kaniko of the Otokononeko’s Anitsiskwa clan. The novel relates – or bogs down, for those who are not interested in such detail – the culture of the feline civilization in the Great Sequoia Forests. It is around page 43 before the plot starts moving. Yet the first 42 pages are not boring. They are well-written and present the feline native civilization and characters’ personalities in great detail.
Kaniko, an Anitsiskwa adolescent (lioness), and her brothers Jamel and Domic are about to undergo their separate Rites of Passage to become Otokononeko adults. Just before the Rites, Kaniko meets Mathias, a wolf-humanoid. The felines have never seen a wolf before. Mathias has been injured in escaping whatever has captured him and his people, and the injury has given him amnesia. The Anitsiskwa decide that Kaniko’s Rite of Passage should be to go, with Mathias and with her two brothers, to find out who or what has “painfully” captured all the wolves and release them. Tomiroc and Sharri, two Otokononeko cousins from the Anikawi clan, join them.
The three Passage novels are really a single novel in three parts. You should not begin Rites without expecting to have to read City and Voices as well.  But this is no problem since all three volumes are smoothly and cleverly written, with many surprises. 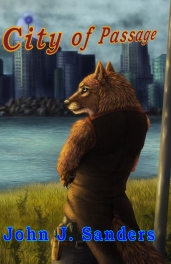 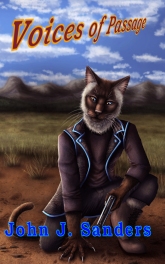 July 29st to August 2nd, Grandmother and the Fairy Princess is Free! Yes! Free! During Nonna’s recent trials under the hands of the Neo-technics, she began to recall her past.  The is her story from her viewpoint. 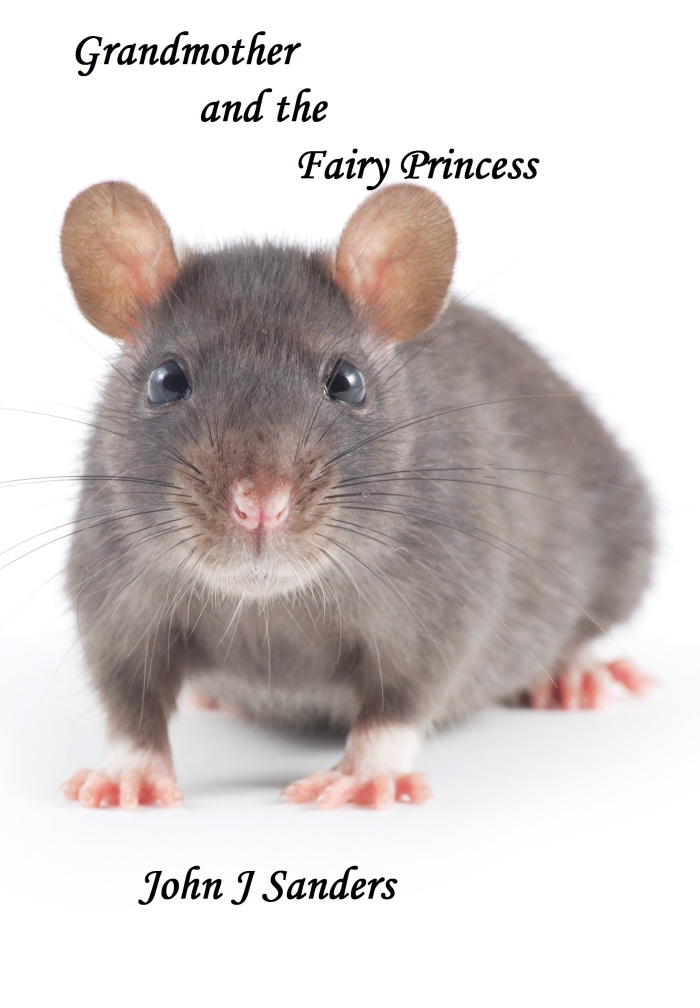 July 25st to the 29th, Voices of Passage is Free! Yes! Free! With her brother, Jamel off on an unknown adventure with Toke and her brother, Domic still in Fresno with Sharri dealing with the wolf hybrids, Kaniko, Tomiroc, and Mathias head for the middle of the continent to rescue her cousin, Nonna. 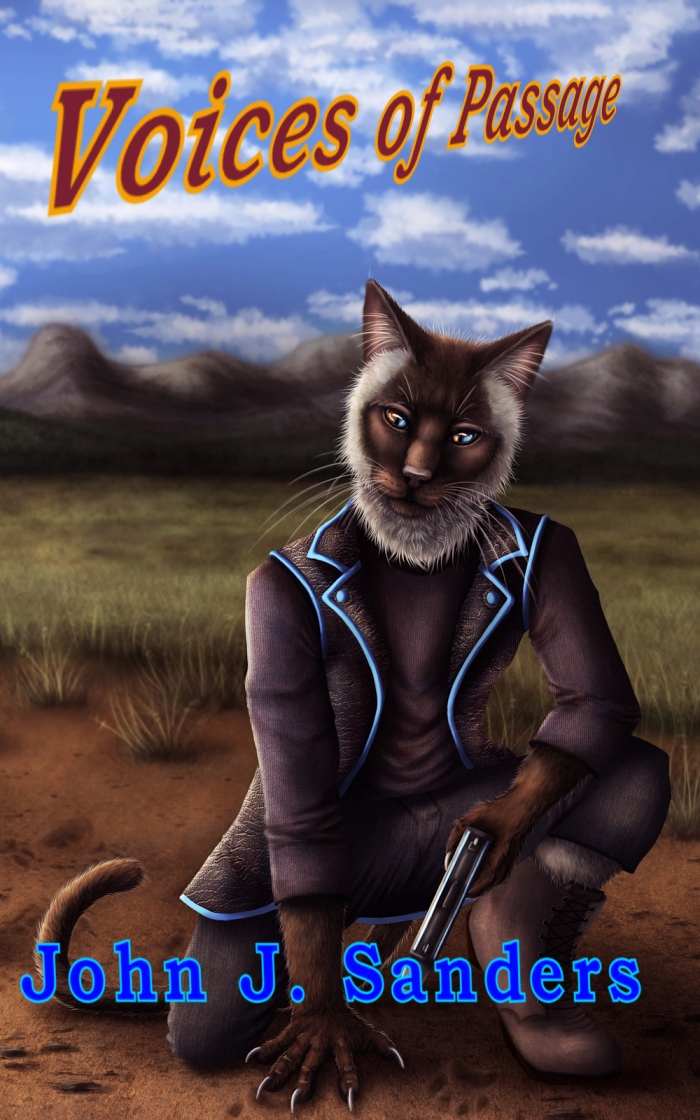 July 21st to the 25th, City of Passage is Free! Yes! Free! Rescued by her brother and healing, clues about Mathias, lead Kaniko and Tomiroc to the great city of San Francisco and beyond. What they find is a prelude to a possible war with a very old enemy. 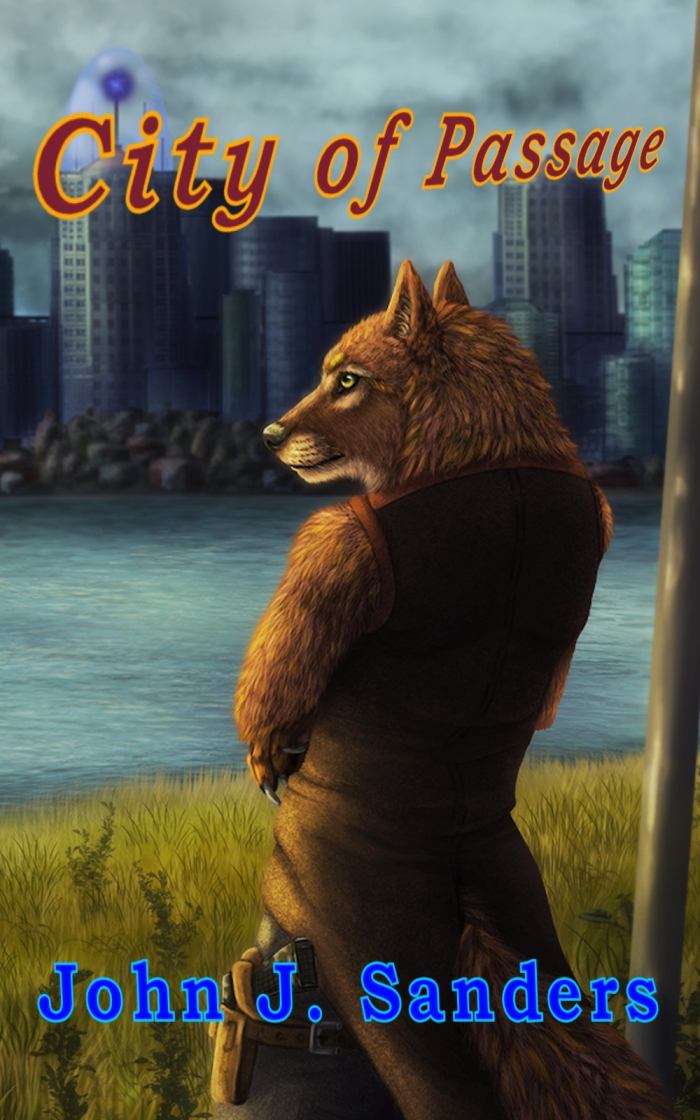 July 17th to the 21st, Rites of Passage is Free! Yes! Free! Perseus and Dutchess’ kids have reached adulthood and are headed out into the world.  Kaniko befriends a newcomer to the forest and together they leave to locate his origins. Trouble in the nearby city awaits them. What happens, will change them forever. 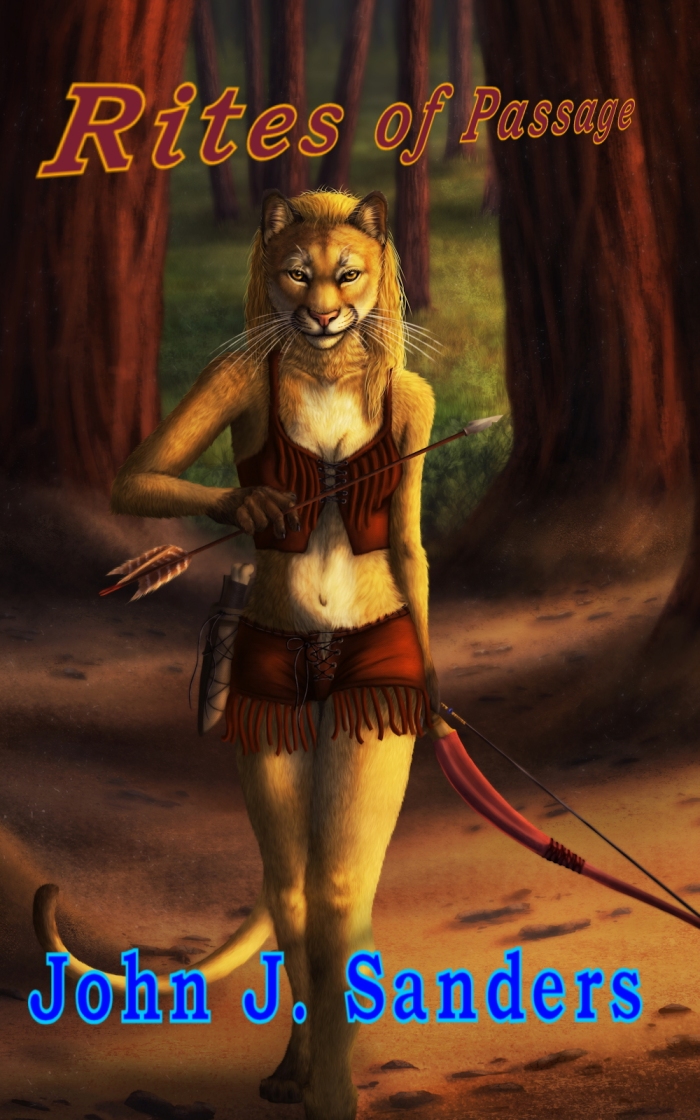 July 13th to the 17th, The Caged is Free! Yes! Free! Nonna is a girl of 12 or 13 and a slave.  She once was a normal little girl with little girl dreams of fairies, cakes, and ice cream.  But her reality is completely different. She never expected to live long or fall in love. Till one day, that all changed and she was bought by a man from her abusive handler.   This is not a book for the faint of heart. 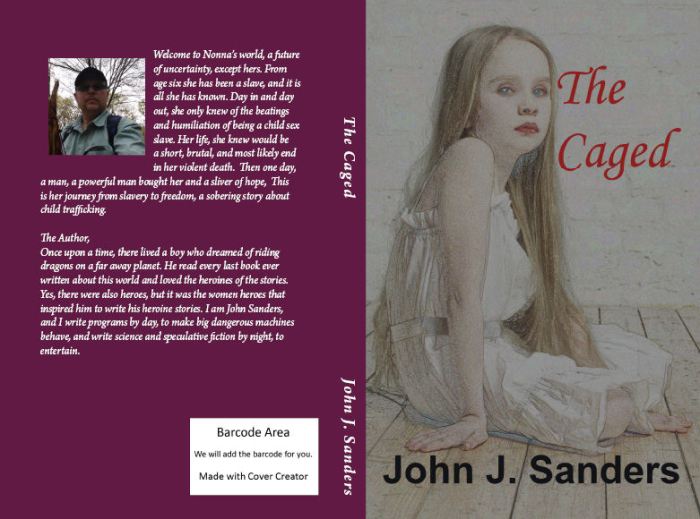 July 9th to the 13th, Dreamstates, 3rd Evolution is Free! Yes! Free! Paul is dead and Predai has escaped. Laira must still pursue her daughter and deal with her. But she doesn’t want to endanger her friends anymore with her problems. 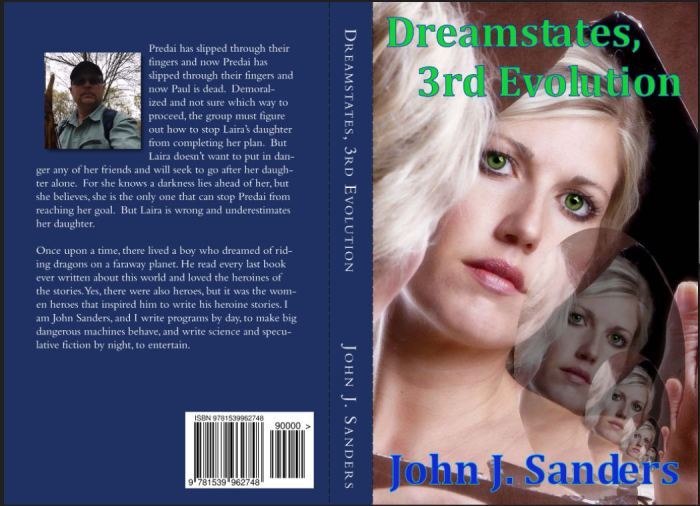 July 5th to the 9th, Transference, 2nd Evolution is Free! Yes! Free! The Ravens are dead and Lewis Brand is strangely quiet.  Laira and her friends will have to travel far to find Lewis. But in doing so, the real power behind Lewis is revealed. 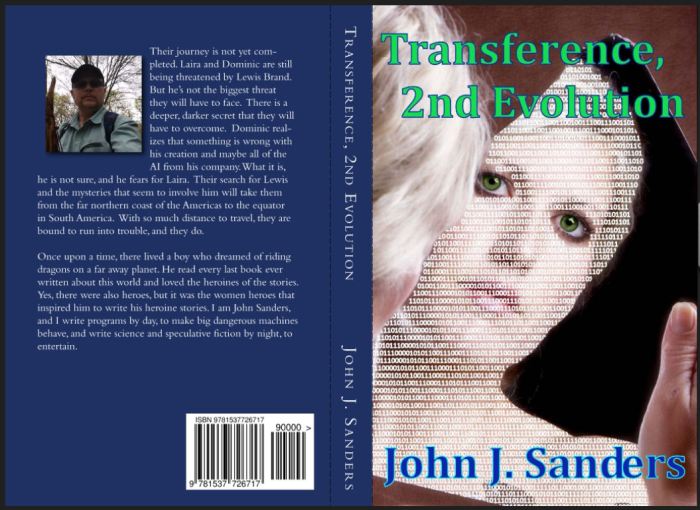 July 1st to the 5th, Rising, 1st Evolution is Free! Yes! Free! Laira is Learning Artificial Intelligent Run Alpha.  She wants more in her life than to be a bunch of ones and zeros. She’s in love and it will take her through time to discover what it is to be alive. 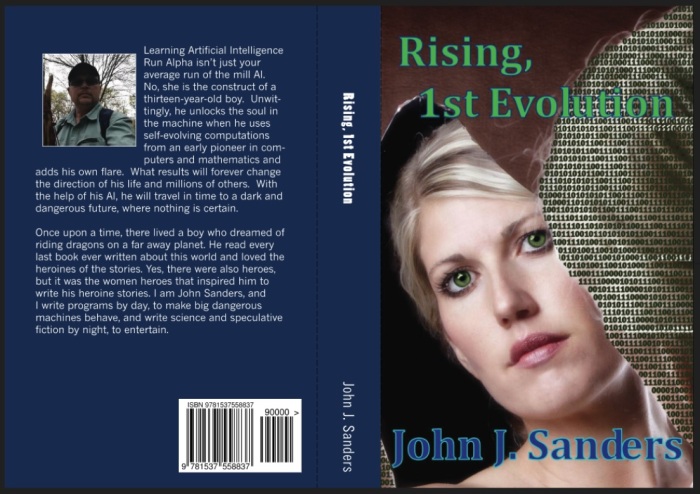 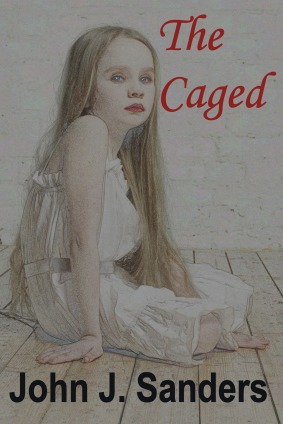 Today I saw a question about, “Who is your favorite villain?” And immediately I came up with two characters. 1st, Jack Nicholson’s character, the Joker from Batman with Michael Keaton. The 2nd was one of my own characters, Robert Polonius (Pol) from The Caged. He is an organized crime boss that lives in the future dystopian city of San Francisco, where he runs one of the most influential crime organizations. He also is a petite fille. But everything falls apart when he falls in love with his last 13-year-old victim, Nonna. It is a story that will wrench your heart and test your conscious. It is available at Amazon,  Barnes&Noble Nook,  Google Books, and Kobo.